The Light in the Fridge

Of course, I’m chatting with the driver of the shuttle from the parking lot to the Boston airport terminals. The minute I walked up to the bus he said, “Look at you, so happy!” After this sort of greeting, I can’t just turn back to my text messages. Instead, he tells me about his first winter in Boston. He’s originally from Ethiopia, and though this winter has been rough, he said the worst was his first.

When he first arrived in America, his cousin came to greet him, bearing a coat and several layers. When they left this very airport for the parking lot, my driver asked, “Are we in the basement?” Back home the only cold level in a house was the basement. There was no heating or air conditioning back home. It was important to him that he firmly established the contrasts with “back home,” but he did so with glee and good timing.

So later that day at his cousin’s house, he began to feel warmer, not realizing the home had been heated. He believed he had just magically acclimated to the cold or that it wasn’t so cold after all. When they planned to go out in the afternoon, he saw the sun in the sky and insisted he wouldn’t need a any winter gear.

His cousin opened the refrigerator and indicated the light bulb that illuminated the space. “This light bulb is like that sunshine outside. It does not make things warm.” The driver stayed firm until they opened the door to the house, the burst of cold air chased them back, and his cousin moved slowly, slowly, slowly while getting things ready to leave. So my driver had a convenient chance to change his mind, to bundle up, and even with the coat, he remembers the cold as he drives. He shivers even now with a laugh, delighted to tell his story of firsts. 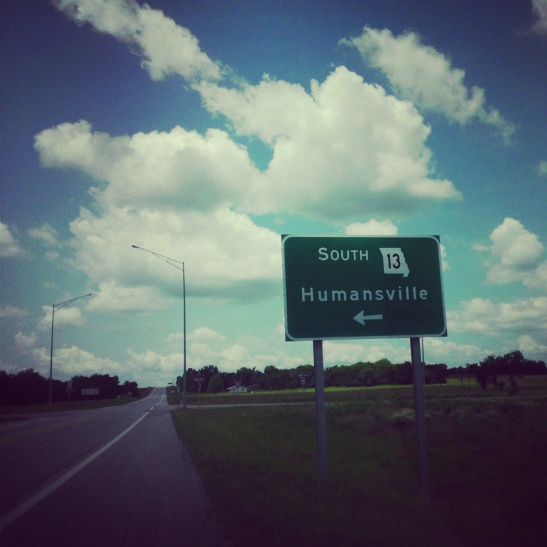 6 comments on “The Light in the Fridge”

This entry was posted on April 1, 2015 by thenicethingaboutstrangers in Happiness, Inspiration, kindness, Travel, USA and tagged airport, first time in america, first time in the US, USA, winter in boston.