He struts wide, pacing to both sides of the sidewalk as he walks. He thrusts his arms out, adjusting his button-up shirt on his frame, propelling himself forward with a masculine directive. He clutches his cell phone in one hand, awaiting the decisions that might require his approval. He crosses at the crosswalk without fear or anxiety. He greets a policeman with a solid nod of his head.

His cell phone rings. It plays not a song or a light chirping, not the saz-strumming selected by more sentimental creatures, but a true telephone ring–the sort to which a real man would respond.  And he lifts the phone without checking the screen to identify the caller, he takes charge. “Efendim?” He answers. He pauses.

Almost immediately, he slows his pace, his shoulders hunch down, his frame softens, he grows smaller, meek. He steps to an alley to clear the busy path for others. His voice warms: “Anne.” His mother is on the other end, she interrupts his command of the world, but he is pleased. His mother dials a number and the man becomes her boy. 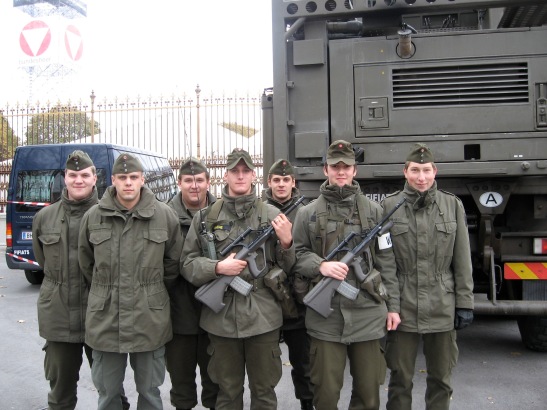