He also felt an excited touched surprise that such a complex of emotions could still exist in such an old man. “Such an old man,” he thought to himself until the tears came. He was pleased at these moments when he felt that he had not been simplified by age and illness. He was the complicated spread-out thing that he had always been, in fact more so, much more so. He had drawn the web of his emotions back inside himself with not a thread lost. 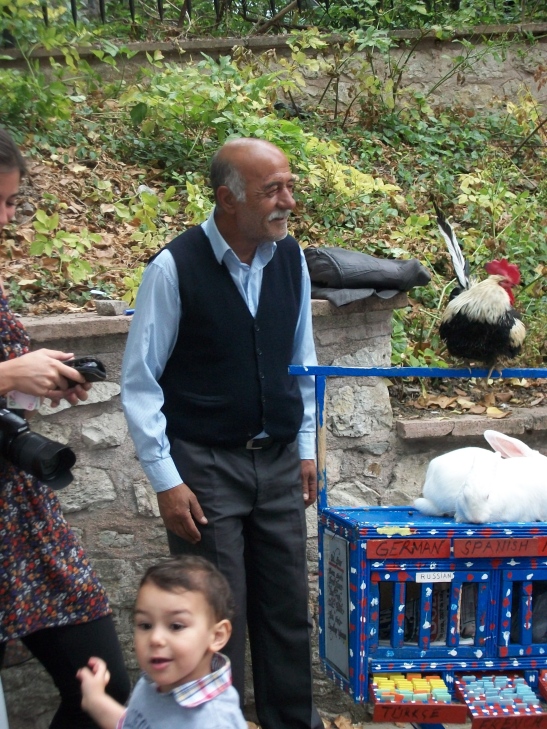 So: have you found any nice things about strangers? Have you made a strangers into a stories? Please do share!