She is wearing a magenta rain jacket with floral buttons. She’s probably in fourth grade, maybe fifth or sixth. She’s been watching me out of the corner of the eye since she boarded the bus, eavesdropping on my conversation with a friend who wants to speak English while I answer in Turkish. We’re both practicing, and sometimes breaking into the other language in the middle of a sentence. I meet the little girl’s gaze and smile, but she looks away. She moves as people enter the bus, but she stays within earshot, tilting her head like a thoughtful adult. When her stop arrives, she hops down from the bus to meet her brother, and begins to tell him about this odd, interesting conversation. She even turns to the bus and as she points, she notices that I have turned in her direction. We grin at each other. Fellow people-watchers, happy curiosities. 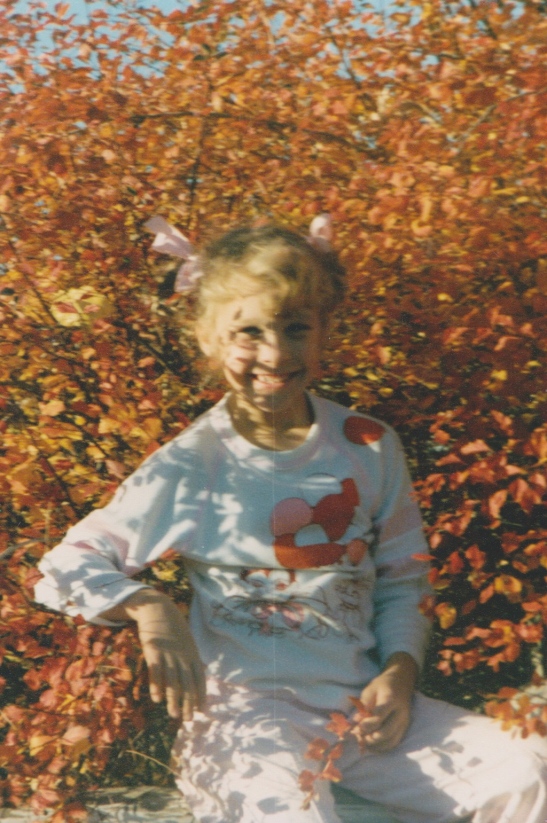 This entry was posted on November 18, 2015 by thenicethingaboutstrangers in Happiness, Travel, Turkey, Writing and tagged Izmir, public transportation in Turkey.