When they climb into the airport shuttle, she is in the middle of a story, her husband half-listening and half-overseeing the driver loading their suitcases. They have reached the age where drivers never allow them to move their own suitcases. She continues her story, “And our son, I’m sure you didn’t notice, but he has two tattoos for that woman. Huge tattoos. One with her astrological sign, the other with her name. Her name.”

“And all week he’s talking about the problems they are having–.” She elaborates on the problems as her husband slowly notices a man across from them in the shuttle. The man has a wide assortment of tattoos on his forearm and bicep, on his neck, and one on his chest that peers out from under his t-shirt. The man tries to elbow his wife, but she keeps on talking and staring out the window.

“Ugly, huge tattoos forever! And then he tells me to be ready, because he doesn’t think they have a future, but he’s got her name on his arm! I thought we raised the boy to have more sense! What’s he going to do? Only date women named Melody for the rest of his life?”

“You know…” The booming voice of the tattooed man across from them snaps her from her story. She studies their neighbor–his sunglasses on his head, his high-top sneakers, his decorated skin. She snaps her jaw closed in apology. “You know,” the man begins again, “Your son can always just say it’s his Grandma’s name. If he meets someone else.”

“Oh. Uh, yes, I suppose you’re right,” She can barely squeak out the reply, though the man is smiling quite warmly.

“It works. But, yeah, I probably look like I’ve got a lot of Grandmas.” He laughs in delight and the couple is nearly convinced to join in on the joke. Nearly, but not quite. 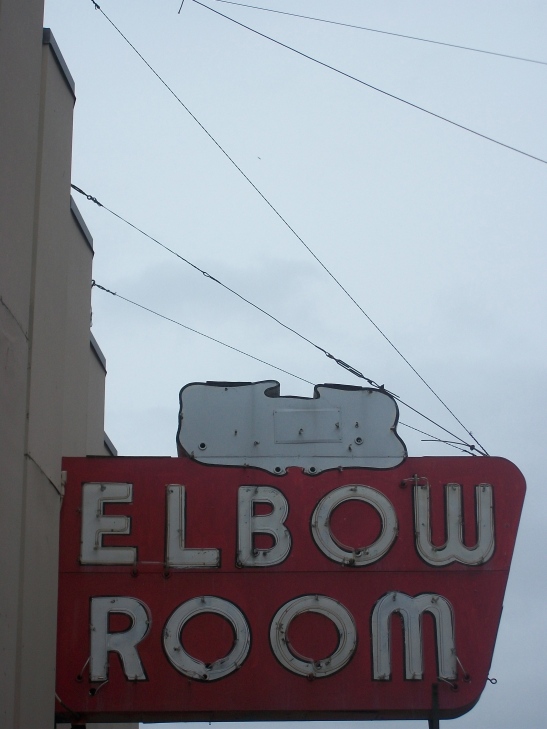 7 comments on “Tactful (and Tattooed)”