In Vienna, I terrify a little boy who offers me his seat in the bus. He has a yin yang patch and an American flag patch affixed his backpack. This makes me smile. When I ask if he does Taekwondo, he thinks I want his bag. Then he seems to think I want the soda in his coat pocket. He tries to offer me whatever he has, as though this is a rather civilized afternoon mugging.

Finally, I reach toward the patch to clarify and he flinches. He yelps, “I don’t speak…”

“Oh,” I laugh a bit and apologize. I ask in German if he can speak German.

“No!” Since he answers in English I pause, wanting to mend things. Yet when the bus stops, he sprints to the exit. On the sidewalk, he loiters near the stop, hoping to catch the next bus that travels the same route.  I realize that I drove him out, and this was my fault– trying to befriend the whole city.  Maybe like a good and obedient child he meant no, actually, I don’t speak to strangers. 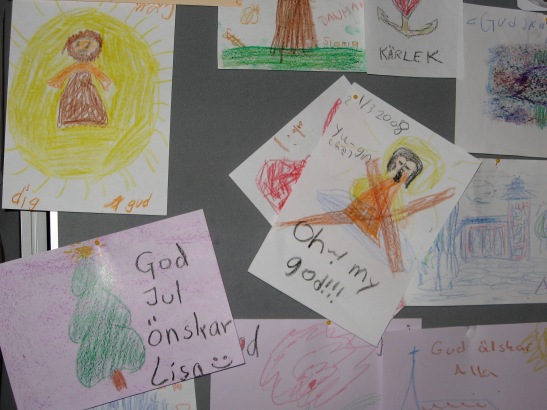 This entry was posted on April 24, 2013 by thenicethingaboutstrangers in Blogging, Europe, Happiness, Inspiration, Travel, Writing.