Two boys in shoes unsuited for the crisp day stand seemingly unaccompanied in the Vienna U-Bahn. There are several potential mother-types seated nearby, perhaps taking a break from supervision while the train was in motion. The boys stand and swing on the center pole by the doors. They read the U-Bahn map, switching seamlessly between Austrian pronunciation of the stop named Meidling Hauptstrasse and the Turkish word gittim. The boys recount the places they have been in their city: Kettenbrückengasse, Pilgramgasse.

A woman in camel brown leather boots and a matching purse watches me watching the boys. I realize that she doesn’t know what they are saying, but I evidently do. I try to stop smiling and feel myself blushing, as my vague attempts at language acquisition are sufficient to help me know where these children have been. 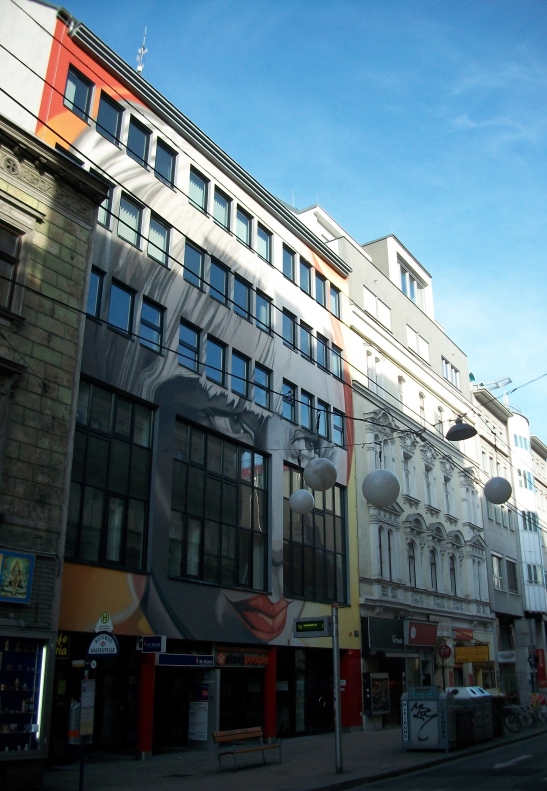 This entry was posted on March 20, 2013 by thenicethingaboutstrangers in Blogging, Europe, Happiness, Travel, Writing and tagged Austria, chidlren in the train, learning a language, Osterreich, people watching, UBahn, Vienna.